The Saint Jean festivals from the past...

Nowadays, The Saint Jean festival still exists. In particular in the “Val Sierckois” area, the Descent of the Flaming Wheel tradition is still etched on people's memories.

The flaming torches and fires have been replaced by a firework display, but its spirit remains intact.

Over the years the town has put on various different events.

There used to be parades, military formations (hussars from Colmar, chasseurs alpins...), folk groups, such as “Cantalous and Santerelles” from Apach, “Soyotte” from Saint Dié, “Dei vum Museldal” and many other marching bands, orchestras or groups. On several occasions the Napoleonic Army played Saint-Roch de Chatelet's March for parades, or even attacked the Castle.

You could visit local craft stalls in the streets. You could talk to the craftsmen and see their handiwork.

One cellar was opened, then others followed. You could count on good atmosphere washed down with Contz wine!

The unmissable Castle and its bread oven, bar and entertainment.

The Moselle has also been used as a backdrop for various shows, such as a Venetian festival, sound and light show and fireworks displays.

The open-air or marquee dances would end end the evening. Well-known orchestras would come and play.

There is no secret formula as to how to rise to the challenge. That is why we have to count on our local assets, such as quality local produce, a variety of entertainment (music groups, folk...), focus attention on local craft, develop the notion of environmental preservation, as well as taking in to account road safety. The Car-boot sale needs boosting to become an unmissable event.

The Saint Jean festivals contribute considerably to the development of tourism and the economy of our beautiful “Three-border region”.

This age-old tradition goes back to the mists of time. The Saint Jean, regardless of its name or how it was celebrated, is probably one of the oldest elements of the “Sierck” Country's heritage.

This festival almost definitely has its origins in our prehistoric ancestors' ancient sun-worship.
It remained ever present with the Gauls or the Celts, who linked it to one of their Gods called Taranis.
After Christianity swept through France, this pagan festival became the Saint Jean, the name it retains today. Its religious aspect is however evermore tenuous. Nevertheless, the “Amicale de la Saint Jean” from Sierck les Bains has become its guardian and keeps the tradition strong, by organising a large, extremely popular festival every year.
The place, date, the Descent of the Wheel, the fire and the beliefs that are linked to it are a testimonial of past eras and the traditional way it was celebrated.

Maybe in the not so distant future, our descendants will try to keep the essence of this festival alive.
So we are doing our upmost to perpetuate the tradition! 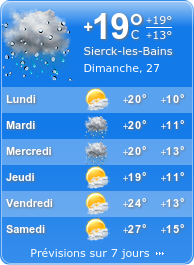 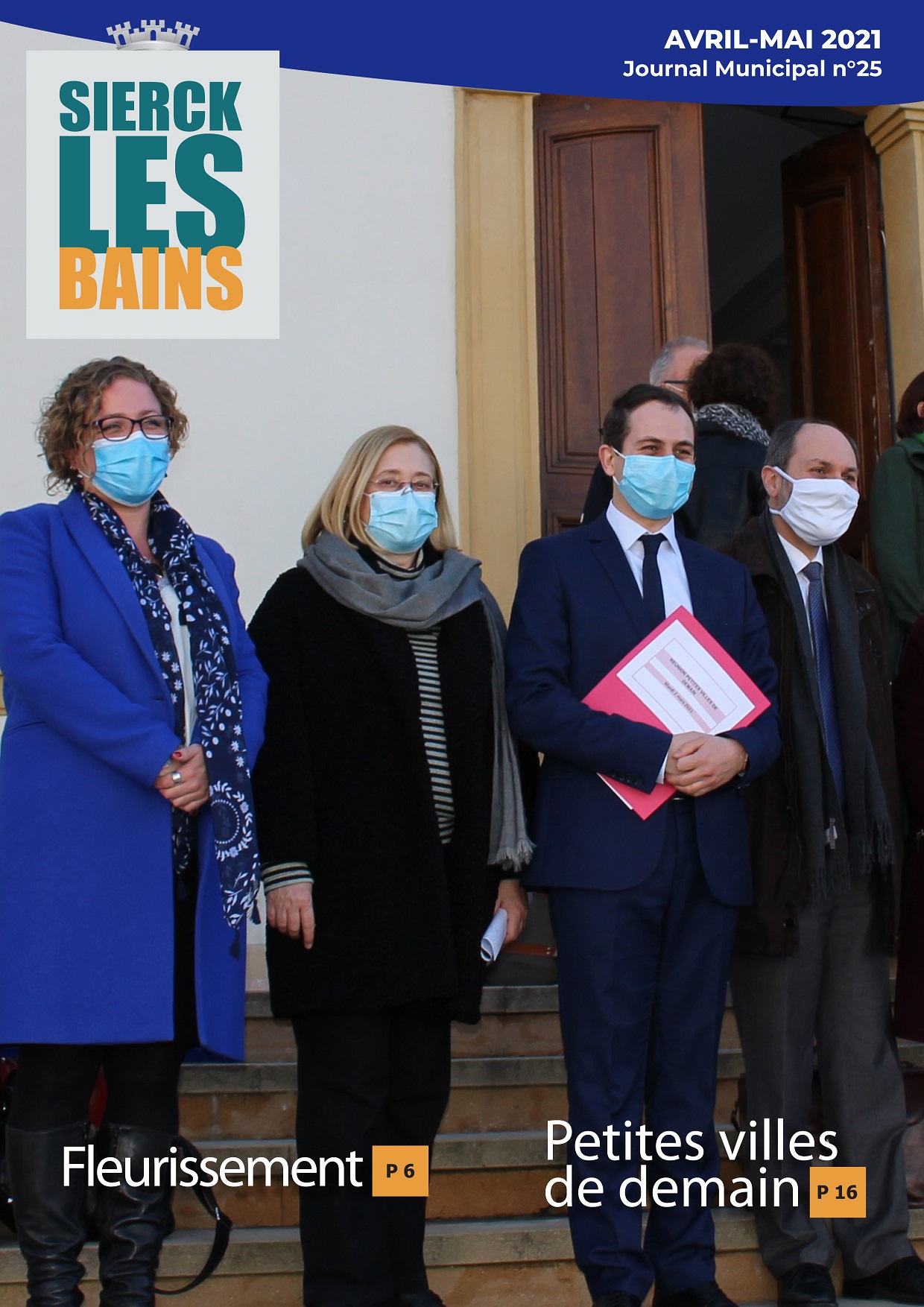